How Lending Can Avoid A Catastrophic Meltdown

Navigating the 2020 Pandemic Effects on the Lending Industry: Part 1

Join us for a three-part series examining the massive changes in lending caused by the largest global pandemic in living memory. In Part 1, we examine the abrupt changes in the income streams of millions of consumers and the use of recent technology to assist in risk mitigation through strategic changes in lending practices.

How Lending Can Avoid A Catastrophic Meltdown

Recent events surrounding the current COVID-19 virus pandemic have inserted a large, but as of yet immeasurable risk into the lending industry. One of the primary concerns for lenders is continuity of income streams for both current borrowers and new applicants. Historically, verifying employment and income of a loan applicant was not heavily utilized in some lending products. Income verification for underwriting a $250,000 mortgage? Definitely. Income verification for underwriting a $500 subprime credit card or a $300 credit line increase? Not necessarily essential. Verification was often manual, expensive, and time consuming for the lender and presented an intolerable amount of friction for the borrower.

The victims of Chernobyl might affirm that inputs that work in ‘steady state’ might instead cause a disastrously bad runaway event in a large transient. Unfortunately, the uninformed plant operators that caused the accident didn’t fully understand several of the underlying fundamental drivers of what impacts reactor behavior. This lead to a situation where the operators could have stopped the incident while it was still in a nascent state.  Instead, their actions simply made the issue worse because the numerous gauges/sensor readings of the reactor were sending info that was misconstrued. The final nail was the inflexibility of the entire system’s design which slowed the physical response of the reactor. Insert controls rods? Design purposely limited speed of insertion of the control rods thus making them too slow to be able to respond to the runaway event.  Why not have ‘standard’ best practice features on control rods that have an emergency insertion mode.  Why?  Because they used cheaper materials and designers were concerned an emergency insertion would harm the control rods.  In other words, the design sought to optimize the wrong thing, thus making the result an ­­­­unavoidable conclusion. Bad information, designs that optimize components of the operation at the risk of the enterprise, and lack of understanding led to actions that exacerbated rather than aided the situation as it unfolded.

Unemployment in a Transient State

Lending is at the beginning of a massive transient state. The immediacy and veracity of the information used in lending decisions will increase in importance by an order of magnitude. Millions of people are losing their employment. Businesses, large and small, are losing revenue streams. Weekly first-time unemployment claims have been running at unprecedented lows for the last couple years, dipping to just above 200,000 per week. During the 2009 financial crisis, weekly claims peaked at 665,000. What about now? In a three week period there have been 15 million first time claims for unemployment. The highest in history.

With unemployment at an all-time high, lenders should reconsider utilizing income and employment verification. Recent advancements in technologies automate and provide authoritative answers rather than modeled answers. For a lender doing traditional paystub submission, is that paystub falsified? Was that person recently laid off? How consistent is the income? How likely is it to continue? And for the lender who has relied on guesstimates and stated incomes to identify ‘ability to pay’, that was sufficient during ‘steady state’ operations in a steadily improving economy, but how reliable is that methodology during this wild transient? Knowing whether a consumer is employed and has the ability to repay is extremely predictive in determining creditworthiness, reducing overall risk as well as operational costs.

Given the advances in technology and the immediate need, implementing automated and authoritative validations of employment and income will be crucial. It may mean the difference between lenders that are able to adapt and those lenders that join the fallout victims. There really is no option to “wait and see.” Decisions made now will impact the trajectory of what could be an existential risk to lending companies.

Recharge Your Batteries!
The Consumer Lending Guide for the COVID-19 Pandemic 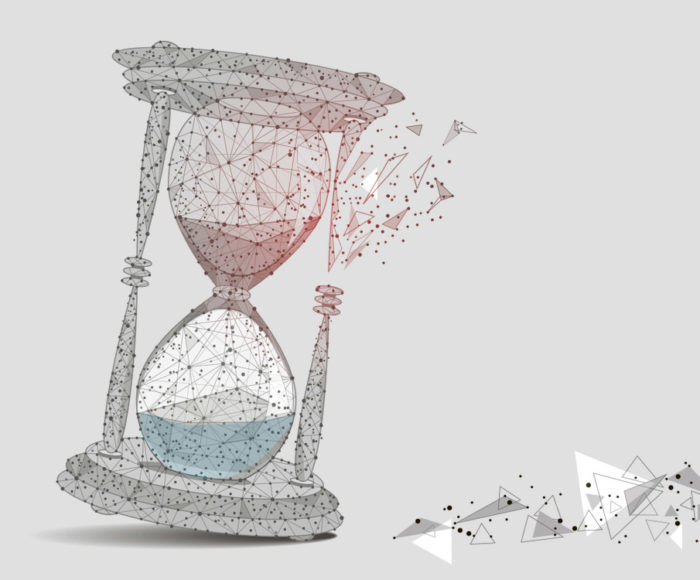 Not Your Father’s Bank Aggregation Solution 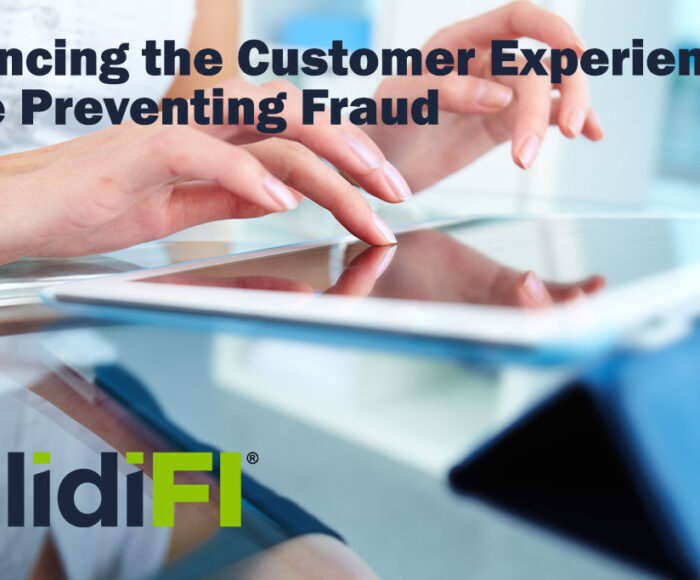