The Fear of Ignorance: A Prescriptive Solution

Navigating the 2020 Pandemic Effects on the Lending Industry: Part 2

We continue our three-part series examining the massive changes in lending caused by the largest global pandemic in living memory. In Part 2, we examine the risk and decisions businesses must take in order to adapt and survive through any crisis.

The Fear of Ignorance: A Prescriptive Solution

Any endeavor worth pursuing requires taking risks. At its core, risk is merely uncertainty. The avoidance of risk is not necessarily the goal. Understanding the magnitude, variability, and source of that risk becomes the catalyst to decision making. But when risk enters new territories previously unseen, the unknown and unmeasurable create fear. This fear is driven by ignorance. Ignorance gets a bad rap. However, it’s simply the lack of knowing something. It can be cured, so long as it is recognized, and necessary action taken. It is this lack of information, necessary for making good decisions, that creates fear. The fear that is created is both necessary and useful rather than something to be feared.

Narrowing the scope of the Fear of Ignorance discussion to business, recent events have shaken the tree of the US business community. In FinTech there is added uncertainty to everyday elements such as payment processing and loan underwriting. Many businesses face existential risk, but doing nothing is not an option. Rejected payments, unpaid loans, and delivered merchandise or service which remain unpaid all create large risks. Lenders have, in certain situations, pulled an ‘all stop’ on lending. That is a radical but necessary first step of ‘First Step to Success: Don’t lose all the cash’. In this current situation, that scenario is untenable for obvious reasons. Whether in a cautionary forward stepping mode or full stop, a prescription to the ill is required.

The ill: Well-known processes, such as underwriting loans, have become upended by a massive and sudden unemployment shock never before seen in the modern US economy. Credit risk, payment returns, and all associated activities now become an existential risk to companies. Traditional data, underwriting, and historical default and payment return rates have entered the unknown. This ignorance of information, that can separate out good payers from bad payers, becomes the source of uncertainty and ultimately the paralysis of business.

Root cause: COVID-19. Well, not exactly. The root cause for the sudden economic downturn that is creating financial risks is the rather obvious huge jump in unemployment. That might seem to be an obvious circumvent, but remove COVID-19 and replace it with some other massive, sudden, unforeseen event that causes tens of millions of people to become unemployed. It does not matter what caused the unemployment. The reason for credit risk remains the fact that consumers don’t have a paycheck and can’t pay their bills. This is the risk. Who still has a job and who still has the ability to pay and who will likely continue to have the ability to pay? This is the unknown…the ignorance.

Symptoms: This may include a lack of profit or even large losses, sudden loss of confidence, immediate stoppage of ordinary business, reduction or complete stoppage of certain types of lending or payment processing, lack of sales of merchandise, increased returns, and occasionally, the death of the enterprise.

1. Current State… A debilitated state. The economy is terrible. Accept it. The status quo will kill the enterprise. But the surviving businesses in this vertical are going to walk into a vacuum of demand as the economy picks up again. What if it doesn’t get better? That doesn’t really matter much then, does it?

a. Ask what core issues need to be resolved in order to move forward. In this environment, the ability of a consumer or business to pay their loan payments is one example. The primary roadblock to making those payments is loss of income whether through job loss or business downturn.

b. What information would help answer that question? Is that information in house or publicly accessible? If not, can it be purchased? Perhaps, data which was previously unattainable, too expensive, or caused too much customer friction is now worth revisiting. Are there technological advancements in these areas that can help, that determine the following?

3. Do something. Do what? Something, but with precision rather than through oversteer. Create a testing strategy that fills the ignorance (lack of information) gap while simultaneously mitigating losses. A key error some companies make is to require all decisions to be profitable. In this situation, it is crucial to accept the fact that finding the answer to profitability will require investment. If that’s underwriting loans into an unknown situation, then care is necessary as, well as superb data, systems, people, and processes.

4. Measure and adjust. Identify a ‘go forward’ strategy using the market/product testing strategy metrics. In employment, for example, there are key differences in this downturn as compared to other recessions. This time there is a severity, suddenness, and scope of industry that all differ. Certain types of employment have been suddenly disrupted, nearly completely, but others nearly unscathed, at least for the next few months. Let’s look at the examples:

a. Government at all levels. From 1st grade teachers to Navy Admirals, there has been no serious government layoffs and likely will not be any for some time. There is no indication whatsoever at a federal level of any belt tightening, the opposite in fact. Many state and local governments are operating on fiscal cycles that will go undisturbed at least in the near term until tax revenue destruction hits the books. Even then, there are mitigation efforts underway. But notably, local and state governments are not businesses.

b. Key industries that are less impacted in the near term, such as healthcare, defense contractors, and those industries labeled critical infrastructure.

c. Key employers who may or may not be counted as being part of a critical industry—Amazon, UPS, or even certain manufacturers such as divisions of 3M that make medical supplies.

d. Even if industry or employer cannot be determined, certain key professions are less impacted by unemployment. Nurses, police, etc are substantially less at risk of unemployment than hospitality workers.

5. Stop the bleeding. Determine a level of business activity which halts the deterioration of the customer base, cash flow, portfolio, etc. Then execute steps 1 through 4 assertively and iteratively to stop the reverse trend.

6. Profit. There will be attrition of competition. Imbalances between demand and supply of consumer credit for example will create an opportunity vacuum where those businesses that exit the maze may see profits accelerate in unanticipated ways.

Competent isn’t good enough. Do not move forward one step at a time. Problem solving via forward motion of ‘in the moment’ correct decisioning ensures failure. By the time the maze is exited, the hedgerow will burn up the occupants of the maze. Survival depends on starting from the goal and working backward from there. Solid execution and analysis are necessary without succumbing to the Fear of Ignorance. But remember, The Paralysis of Analysis will not cure the Fear of Ignorance. 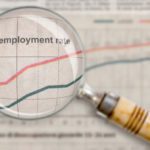 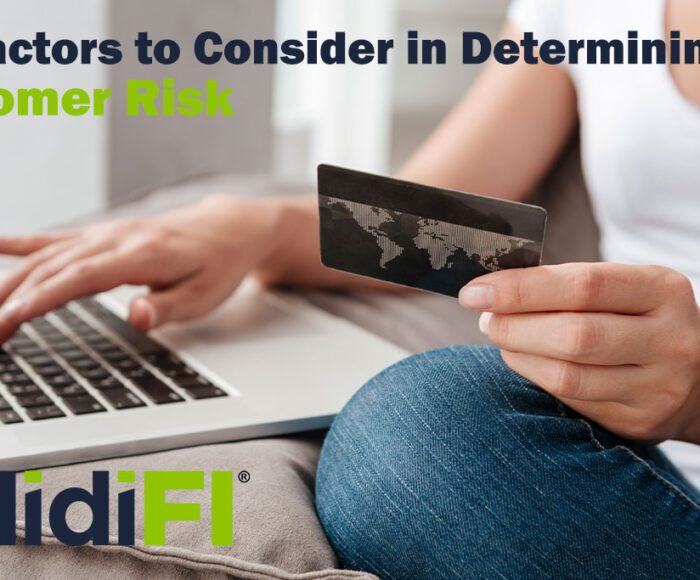