What To Expect In Lending And Compliance In 2022

Without a doubt, the past few years have been busy for the world of lending and compliance.

With the introduction and implementation of several changes and new rules, we have much to expect in 2022. ValidiFI is breaking down exactly what changes lenders can expect to see in 2022.

For those unfamiliar with WEB debits, this refers to internet transactions where internet or wireless networks authorize the debiting of a customer’s money from their bank account. NACHA rules oversee how a consumer’s information is stored, accessed, and shared.

Before NACHA approved an extension, originators had to screen payments for fraud but did not require any account validation procedure. This was often a convoluted process. Businesses requiring individuals to enter their own information weren’t required to verify their account was valid for ACH payments.

Perhaps one of the strongest benefits the new rule offers is that fewer fraudulent payments will be processed. The updated rule also helps protect Receiving Depository Financial Institutions by cutting back on payments that are wrong or are not authorized.

One of the stipulations of the rule is that it only applies to new WEB debit account numbers.

Originally taking effect in March of 2021, NACHA will not begin to enforce the rule until March 19, 2022.

First issued by the CFPB in November 2017, the Payday, Vehicle Title, and Certain High-Cost Installment Loans Rule will have compliance in June 2022.

The first part of the rule, the underwriting provisions, states that it is abusive to provide loans with balloon payments without providing the client with an ability-to-repay analysis. The underwriting portion of the rule has been dismissed.

The second part, states that it is abusive for lenders to attempt funds withdrawal from the client’s account after two unsuccessful tries. To fairly try to withdraw the money again, they must collect new consumer authorization. This part of the rule has been upheld, however at this time, there is no compliance date in effect.

Due to time-consuming litigation, the new compliance date for the Payday Rule has yet to be finalized.

At the end of 2021, the CFPB issued reports regarding the collection of overdrafts and non-sufficient fees (NSFs) by banks and credit unions. They stated that they will ‘take action’ on overdraft fees and “enhance its supervisory and enforcement scrutiny of banks that are heavily dependent on overdraft fees.” However, in early January financial trade groups requested additional data and analysis from the CFPB before they create policies on overdraft practices. At this point, many banks are starting to feel the pressure and have begun to modify their own overdraft policies.

Lending and Compliance at ValidiFI

It appears that 2022 will be a busy year for the world of lending and compliance. One of the most critical things to consider is that it will be easier to adapt and comply sooner rather than later. The experts at ValidiFI are here to make the transition process easier. Our variety of solutions provide businesses and institutions with the best tools for success. If you have any questions about the new and revised rules or our services, contact ValidiFI online or call us at (754)-209-2511 today. 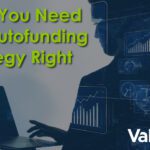 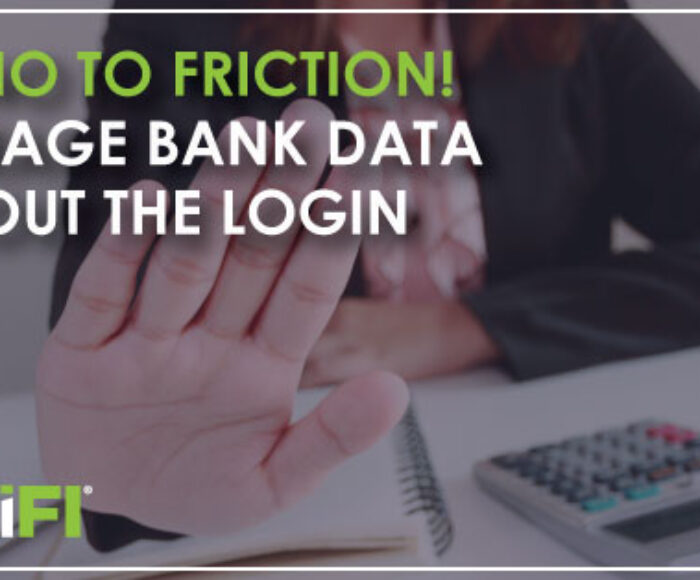 Say No to Friction! Leverage Bank Data Without the Login 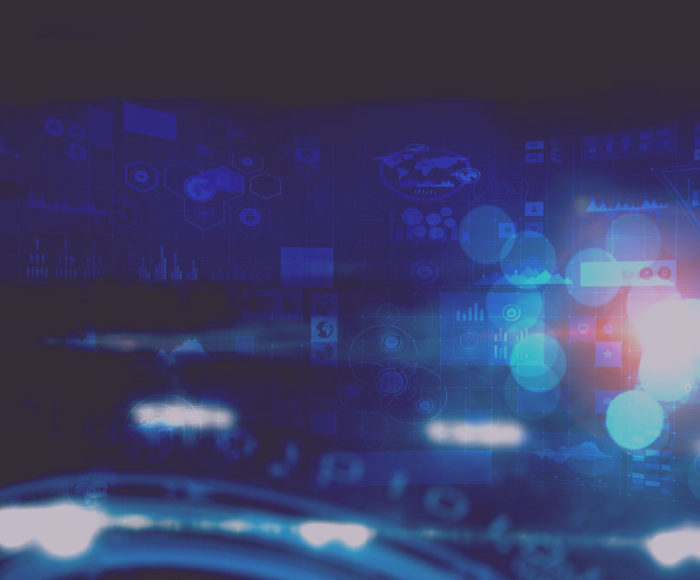